CoinFlip will soon be unveiling Olliv, a way to buy and sell crypto right from your phone. Join our waitlist and be among the first to know when we're ready to launch!

What Are Smart Contracts and Why Are They Important?

The concept of smart contracts has only gradually crept its way into public consciousness over the past twenty years, but with increasingly widespread knowledge of cryptocurrency and the possible benefits of their use, smart contracts are quickly gaining popularity and taking their place as an essential part of the decentralized finance world.

What exactly is a Smart Contract?

The term “smart contract” was first introduced and coined by computer scientist and cryptographer Nick Szabo in 1997 (far predating the creation of Bitcoin), when he was a graduate student at the University of Washington. Smart contracts are just like paper contracts, except they are completely digital pieces of code stored on the blockchain, and there is no third-party such as a lawyer overseeing and enforcing it. The terms and conditions of the contract are stored and verified on-chain, and the contract self-executes.

The example Szabo proffered of how smart contracts would work was analogous to a vending machine: once the conditions of the “contract” are satisfied by the purchaser (in this example, inserting money into the machine) the machine automatically honors the terms of the unwritten agreement and delivers what the purchaser selected.

Another often-cited parallel most people may be familiar with is the founding concept of the company Kickstarter. A team or individual has a project for which they set a funding goal, and usually offer some aspect of the project to investors in exchange for their support. Once the funding goal is met, the underlying “contract” kicks in. However, if the funding goal is not met, and the project fails, Kickstarter, acting as the third-party, returns all money to investors. Smart contracts function very similarly, but as previously stated, operate without the need for a third-party like Kickstarter to hold money from investors and enforce the terms.

There are several key features of smart contracts with obvious benefits:

Now of course, smart contracts, like any other contract, are not without their risk. Smart contracts do feature certain vulnerabilities that one would not find in a paper contract, such as their ability to be hacked, but given the renowned security of blockchain, such a scenario would be exceedingly rare. The most probable risk of compromising a smart contract would result from a coding error, which could provide a foothold for a hacker to exploit. However, because each record is connected within the timeline of records on a distributed ledger, this is very difficult to achieve. All parties interested in entering a digital agreement would need to assess those risks for themselves, but smart contracts are largely designed to be tamper-proof and secure.

Ethereum is the largest blockchain that supports smart contracts. In fact, the network was created and designed with that precise intention. Within Ethereum, smart contracts are written using Solidity, a language used to code smart contracts specifically created for Ethereum that resembles javascript. It bears noting that Bitcoin can also support smart contracts, but in a much more limited capacity compared to Ethereum.

While we’re discussing Ethereum-supported smart contracts, an “oracle” can aid the contract in self-executing. An oracle sends external, real-world data, such as the temperature in a given area or information from existing data sources, to a blockchain such as Ethereum. This may seem contradictory since an oracle is fed data by a third-party, which the invention of smart contracts specifically sought to avoid. However, the process still remains fairly automated: a smart contract on the blockchain can simply use the data from an oracle to inform whether to award money to a particular party.

Uniswap, a leading decentralized crypto exchange used for yield farming that runs on the Ethereum blockchain is undergirded by two smart contracts: an “Exchange” contract and a “Factory” contract. The Exchange contract conducts all token trades and the Factory contract is used to add new tokens to the platform. Another decentralized application that makes central use of smart contracts is Aave, where users can borrow a range of cryptocurrencies, as well as lend assets in exchange for interest payments, all executed by smart contracts.

The possibilities for use with smart contracts are seemingly infinite, but their most obvious uses would be for loans, insurance, purchasing, and payments. The Postal Service could use it to automate workflow for payments and shipping. It has the potential to remove the middleman and consolidate all of the more onerous steps of the home-buying process. The ability of smart contracts to streamline processes and eliminate delays and additional costs associated with third-parties makes them endlessly versatile. Smart contracts are already being used in the medical field to keep track of the supply chain of medications and organ donations. They are increasingly used by retailers to enhance transparency and resolve any disputes with vendors.

As the benefits of smart contracts become more apparent to the wider public, their adoption will expand even further. Like many revolutionary advances in technology that have come before it, there may come a day when smart contracts are so ubiquitous that we react with incredulity at once having executed them any other way.

From hobbyists to advanced users, our informational guides make Bitcoin easy to understand for everyone.

Stay up to date on the latest CoinFlip news, discounts, industry trends, and more

Read More from the CoinFlip Team 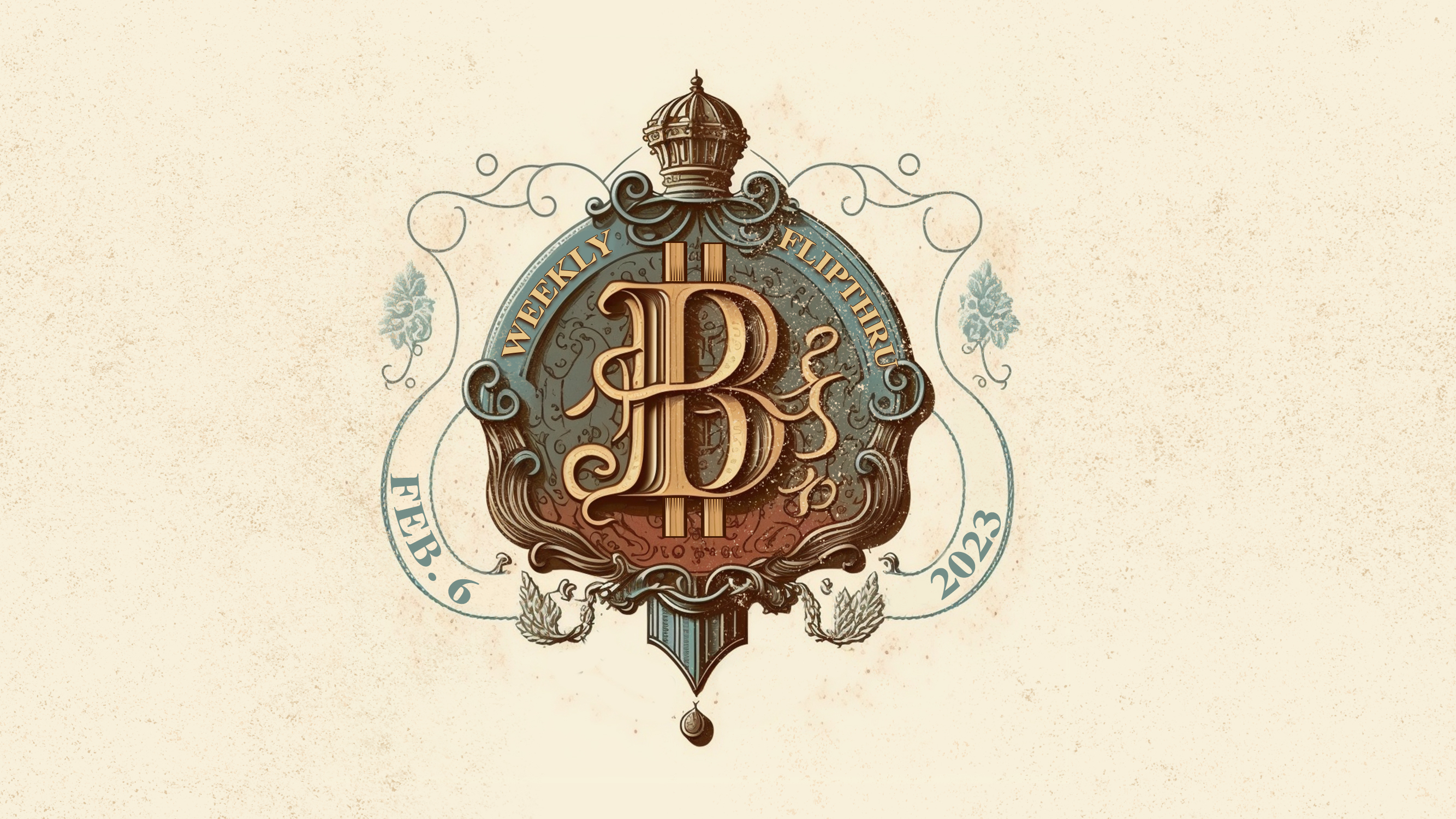 Weekly Flip Thru: US Gets First Nuclear-Powered Bitcoin Mine, EU Lawmakers Back Tighter Crypto Regulation for Banks

Weekly Flip Thru: US Gets First Nuclear-Powered Bitcoin Mine, EU Lawmakers Back Tighter Crypto Regulation for Banks

Sign up to get the latest in CoinFlip news, discounts, and more.